A wrongful death claim is a civil action unique in the sense that it is the representative of the deceased that files it before the courts. Family members or estate representatives seek recompense from the party who caused the wrongful death, either through negligence or deliberate intent to harm.

What makes this case different from seeking justice through a criminal procedure is that a wrongful death claim focuses more on those who were left behind. The deceased may have been the breadwinner and with his or her death, the family loses its main source of financial sustenance. It could also be that the deceased was a single parent taking care of children. The children, represented by their legal guardian, can make a claim for wrongful death.

A wrongful death claim is not easy to prove. Fortunately, however, a knowledgeable wrongful death lawyer can help guide the victim’s family through this legal procedure.

Here are some of the things that you should expect from the procedure in case you ever need to file such a case. 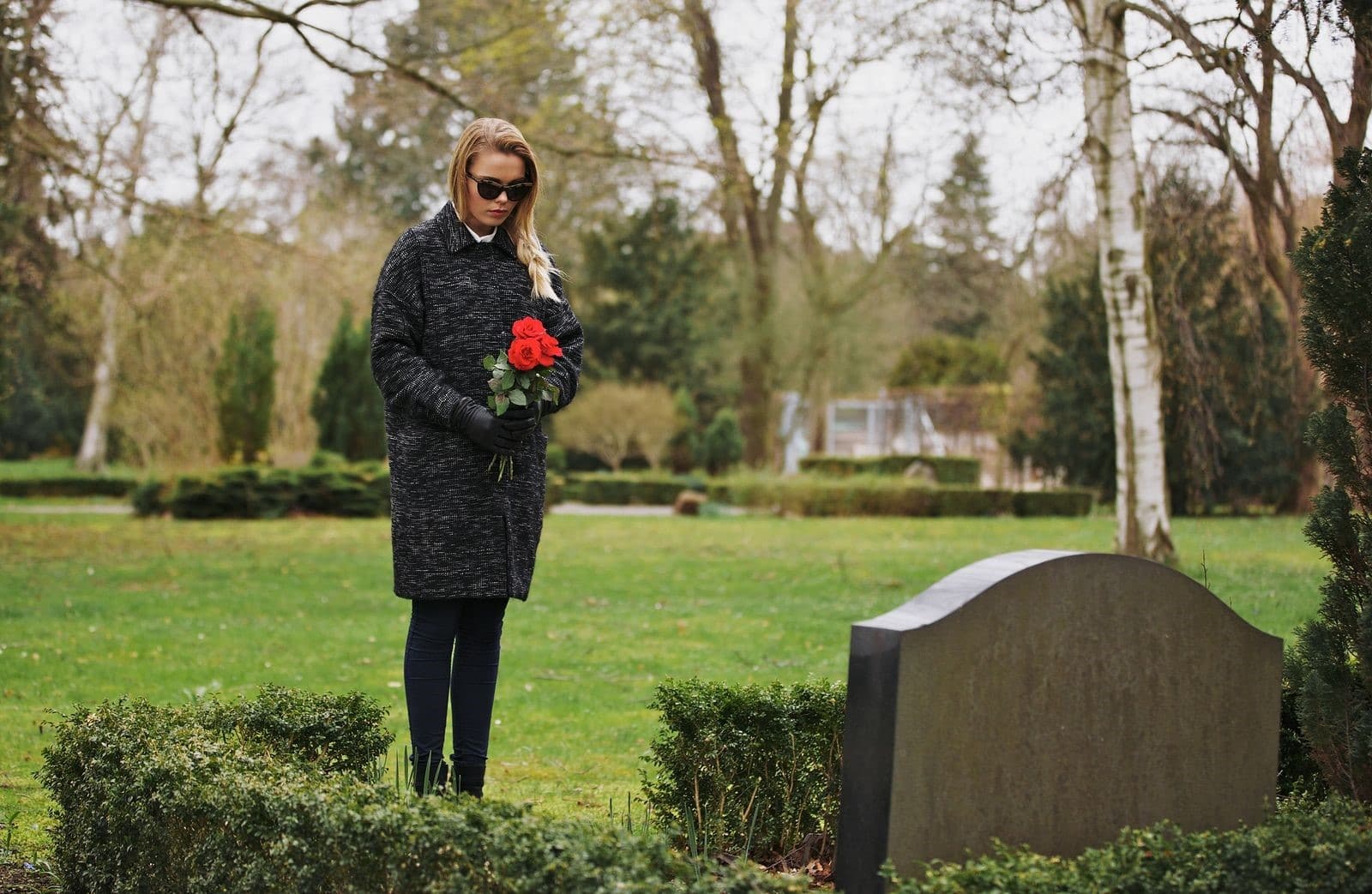 One of the more prominent examples of a wrongful death case by negligence is medical malpractice. Here, the kin of the deceased alleges that the victim wouldn’t have passed if not for the irresponsible actions of the medical professional attending to him or her.

Another example of a wrongful death claim on the basis of negligence is a vehicular accident. This is easily one of the most common causes of unintentional death, ranking as the third major cause of fatalities in the country as of 2015. According to the National Safety Council, motor vehicle deaths has experienced a sharp 14% increase, and that was just for the first six months of 2015. Meanwhile, the latest data from the National Highway Traffic Safety Administration revealed that there has been a 7.7% increase in road fatalities, specifically jumping from 32,600 in 2014 to 35,200 in 2015.

Meanwhile, it becomes intentional if there was malice or deliberate intent to harm on the part of the defendant. The wrongful death claim may allege that the passing of the deceased was a premeditated event, constituting murder, which then effectively sends a chain of unfortunate consequences befalling the surviving family.

There are two kinds of damages that you can expect to have from a wrongful death case. The first one is for the deceased himself, covering such items as medical expenses, lost wages, and others. In the case of a vehicular accident, for example, the victim may perish days or even months after the accident itself. The financial drain that occurs in between, plus the eventual funeral and burial expenses, can thus be covered in the claim.

The other kind of damage is more for the benefit of the kin of the deceased. Lost wages that would have benefited the estate are taken into consideration, as well as the moral damages for the loss of a spouse, parent, partner, or guardian. Punitive damages, or damages awarded to the kin of the deceased upon proving that the defendant engaged in conduct that aggravated the circumstance leading to the wrongful death (ie. drunk driving), can also be applied.

A lawyer can better explain the specifics of a wrongful death claim. Don’t hesitate to consult with experienced legal practitioners such as those from Little, Oliver & Gallagher at the soonest possible time.

What Damages are Available in a Wrongful Death Case? NOLO.