A wrongful death claim is a type of lawsuit filed by the family of a loved one who died due to the actions of another person. The cause of death in these cases can center on various scenarios or accidents, but one of the most common sources of wrongful death involves car accidents. In the span of eight months in 2017, 4,298 vehicular collisions occurred in Oklahoma. Approximately 645 of them resulted in fatalities, and 178 cases involved impaired driving.

If your loved one perishes in a car accident caused by another person’s negligent behavior, including alcohol or drug consumption, you can seek justice by filing a wrongful death lawsuit. 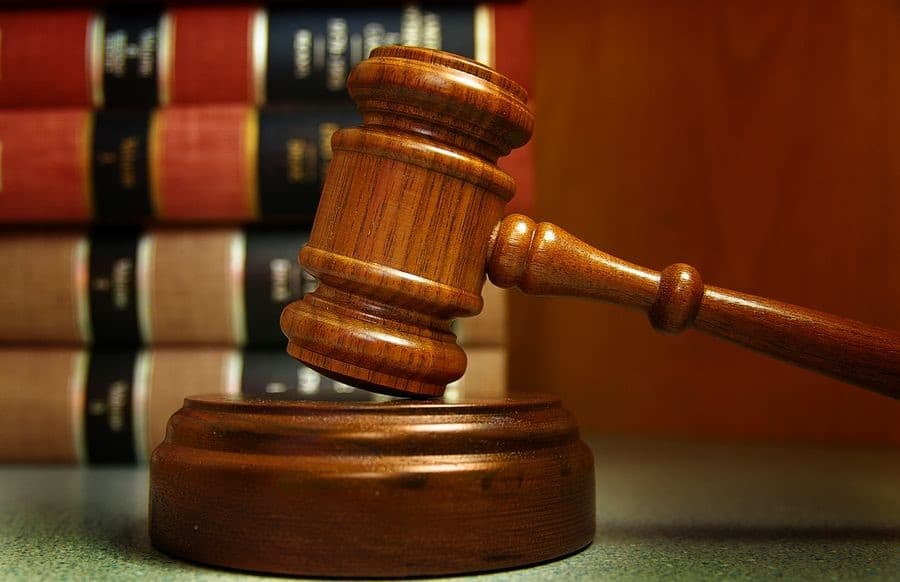 A wrongful death lawsuit typically resides in civil court. However, an impaired driving related death also involves criminal implication. Therefore, authorities are compelled to open a line of investigation and formally charge the defendant in a criminal court. If authorities find traces of alcohol in a driver’s system—to the extent of exceeding the legal blood-alcohol limit—the person can be criminally charged with driving while impaired (DWI) or driving while under the influence (DUI).

Unlike a civil suit, a criminal charge usually entails heavier punishments for the convicted. In cases where death results from a DWI or a DUI, the negligent party will face a felony charge, for which they must pay a fine and serve a jail sentence.

How does the post-accident scenario of an impaired motorist unfold? As soon as the police arrive at the site of the accident, one of their very first observations centers on the behavior of the driver or the negligent party. If they show signs of intoxication, the police will administer a blood-alcohol content (BAC) test by using a breathalyzer. The driver will be told to blow into the device, which will then measure the level of alcohol that remains in the blood at that time.

In Oklahoma, drivers under the age of 21 must not be detected with any measurable amount of alcohol in their system to avoid prosecution. Once alcohol is detected, they are automatically deemed in violation of the law and will be charged accordingly. If the perpetrator is over 21, the BAC limit is 0.08 percent.

If the level exceeds that number, it will then be considered a DUI case. However, a BAC between 0.05 and 0.08 percent qualifies as another type of case under Oklahoma law: driving while impaired (DWI). Once the driver fails the breathalyzer test, he or she will be arrested and processed by the police pending a criminal trial.

If you’re planning to file a wrongful death suit against a drunk driver, the process usually goes the same way as with other civil suits. Proving negligence remains central to winning a civil suit.

A determination that the driver was legally impaired can expedite your claim for compensation tremendously in a wrongful death case. Expert witnesses to substantiate such determinations can also fortify your case and move it quickly through court. For example, your lawyer can call upon the testimony of the police officer who administered the breathalyzer test to the negligent party.

Many elements surround an impaired driving related death. In most cases, families are not familiar with the wrongful death laws, including those standing to help them, such as the legal limits for a DUI or DWI case. For this reason, it’s best to hire a professional wrongful death lawyer who is familiar with the Oklahoma law. Such counsel ensure a smooth and bearable proceeding.