Being down with an illness or injury can mean a lot of lost opportunities. That’s why as much as possible, you would want to get back right on track and in good health by only entrusting your care to capable doctors.

But what if the medical professionals you came to for help were negligent in providing diagnosis and treatments which cause you to get injured or to make your condition worse? That, in essence is what constitutes a case of medical malpractice. 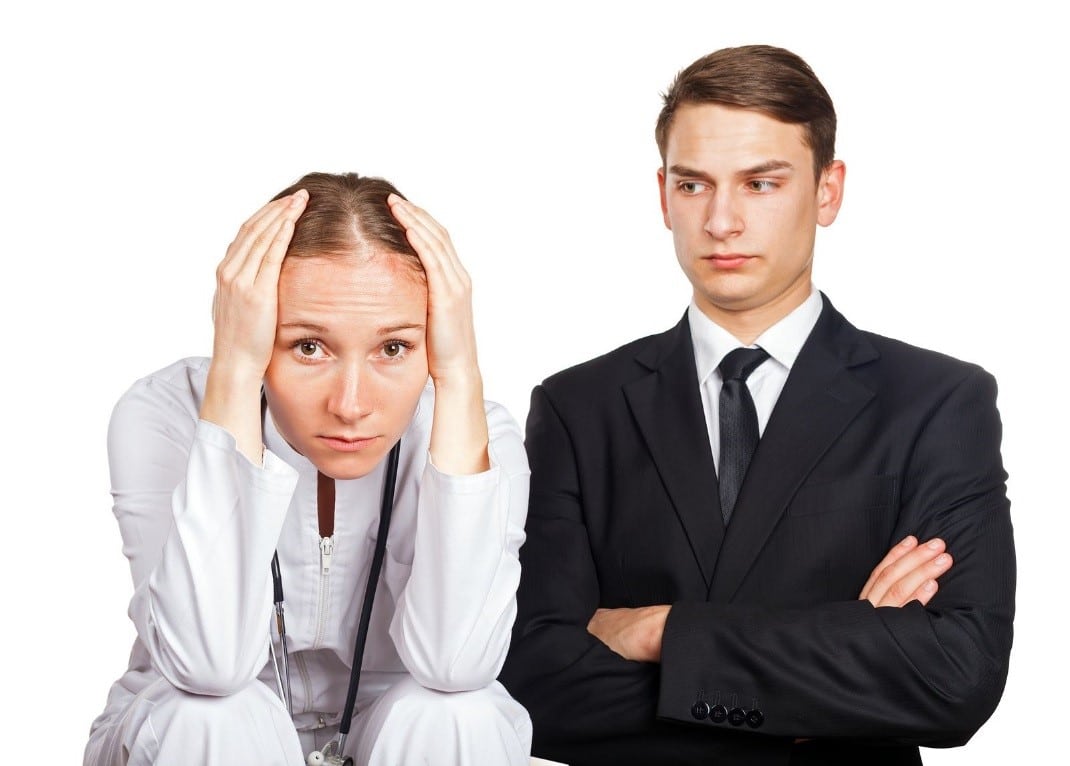 When Does Medical Malpractice Occur

There are various instances when medical malpractice can occur. In Oklahoma, specifically, certain acts or omissions can be construed as medical malpractice, such as the provision of erroneous prescriptions, failure to conduct appropriate treatment for a condition, injuries during delivery, misdiagnosis or failure to diagnose a condition, and more.

Legally, there are four known elements of medical malpractice. First of all, there should be an established doctor/medical staff-patient relationship between the parties involved. Second, said duty of care from medical profession to patient must have been breached, which consequently leads to the third element of resulting injury from said breach. Fourth and last of these elements is that the injury, because of the malpractice, has resulted into damages, which may come in the form of either economic or noneconomic loss.

An economic loss pertains to the costs and expenses brought about by the injury. Especially if the patient is the breadwinner of the family, it’s going to prove to be a huge loss to them to have their main source of income downed by an illness or injury. It’s not just the lost income that will have to be considered, but also the additional expenses they will now have to bear for the healing and rehabilitation, or additional treatments, of the said patient.

Seeking for recompense for medical malpractice can be done with the help of medical malpractice lawyers. Timing is crucial as there is a limit as to when you can file for a claim under Oklahoma laws. Adult patients/injured party are given two years from the date of the alleged negligence to file the claim.

A minor over the age of 12 can have their parents file the suit in their behalf by their nineteenth birthday. Meanwhile, if the minor is under 12, then the parents have as much as seven years from the date of negligent act to make the claim. Some acts of negligence are not found out until later, however, and this is why you should act fast and coordinate with your lawyer so that you can make sure that you still have enough time to act upon your claim.

When filing the suit, it’s also crucial that you fill up the forms as carefully and accurately as possible so that you avoid the risk of having your case dismissed on account of procedural mistakes. Your lawyer should be able to help you work that out efficiently.

Medical malpractice is not a light accusation as the doctor will face heavy fines and penalties, and even suspension of medical license. This why it’s a case that must be handled by a competent legal professional. Consult with an experienced lawyer at the soonest possible instance, such as those from Little, Oliver & Gallagher to make sure that you are taking all the right steps toward obtaining the compensation you deserve.