There is great truth in the age-old adage that your health is wealth. Your life literally depends on it, and so there is a high premium on getting the appropriate and best suited medical care possible for you. What happens, though, if the trust you afforded your doctor was broken? What if, instead of making you better, they inadvertently make you worse because of their negligence?

Unfortunately, medical malpractice has turned out to be one of the top causes of fatalities in the American healthcare system. An analytical study published in the BMJ in May 2016 revealed that as many as 251,000 fatal cases are reported each year due to so-called “medical errors.” These errors include mixing and matching of patients’ drugs, removing the wrong body parts, and leaving surgical tools inside the patient.

In 2012 alone, a staggering US$3 billion was paid out for medical malpractice damages. That’s an average of at least one payout every 43 minutes. Indeed, the scenario seems drastic and alarming. Given that there is a clear possibility that you may become one of the victims of medical malpractice, it helps to know what it is you can do to get justice and compensation. 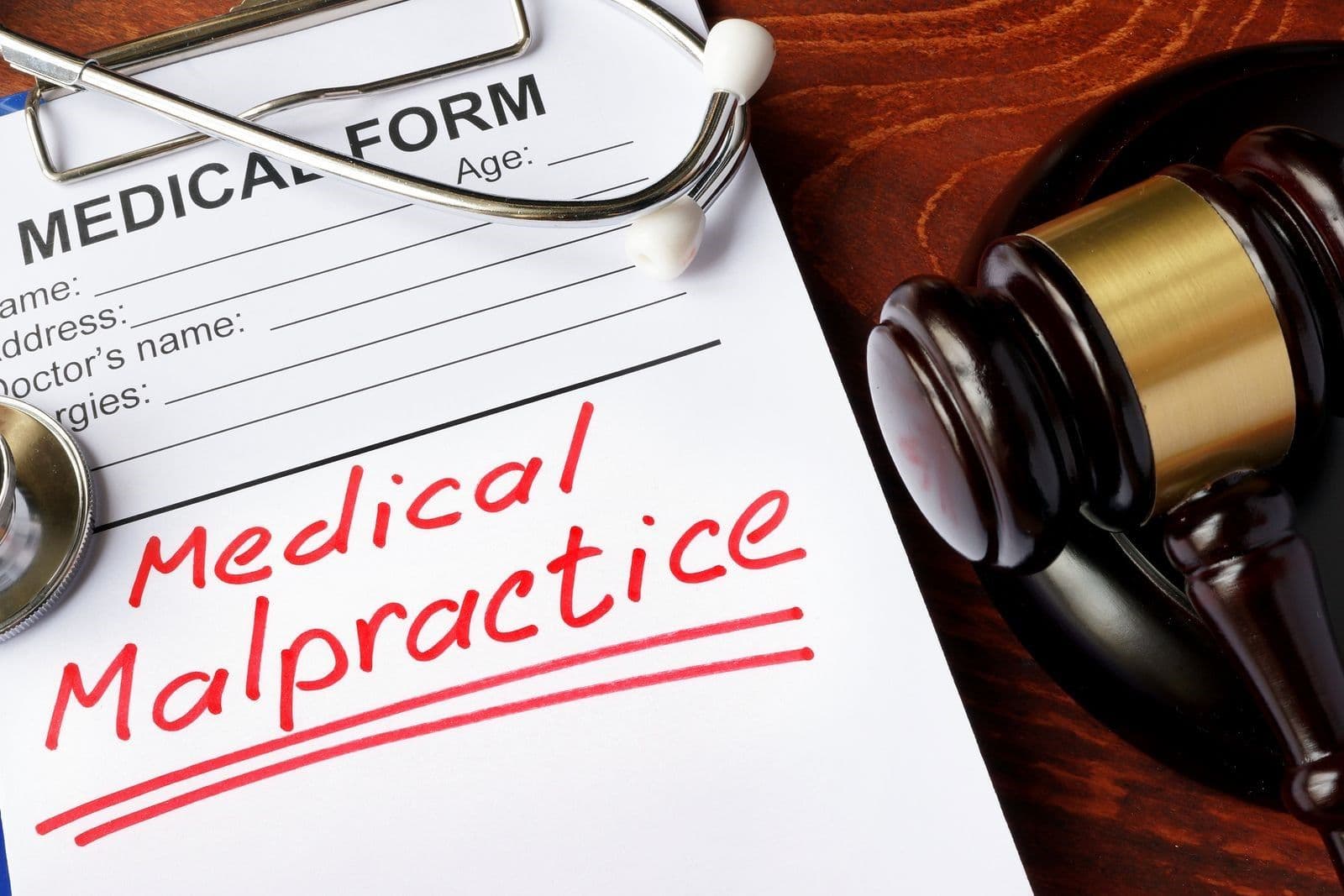 Medical malpractice laws and particular stipulations may vary from state to state. Residents of Oklahoma can use these helpful tips when dealing with such a case in the area.

Medical Malpractice at a Glance

There are important conditions that must first be met before a case can be considered medical malpractice. FIrst, the doctor-patient relationship must be established. Second, it must be proven that the medical care administered to the patient constituted a breach of the standard care expected of medical professionals. The law recognizes this as “medical negligence.”

Third, the connection between the care provider’s negligence and the patient’s injury must be made. This injury must then be “quantifiable” in nature.

The other thing that you must watch out for when planning on filing a medical malpractice lawsuit is the statute of limitations applicable to it. This is basically the limited timeframe wherein you are allowed to file the suit. Once this expires, you effectively lose the opportunity to make your claim in court.

In Oklahoma, the statute of limitations for cases involving adult patients is two years. For children under 12, their parents have up to seven years from the date of the alleged instance of malpractice, while those over 12 have up to their 19th birthday for their parents to file a claim on their behalf.

In Oklahoma, medical malpractice laws recognize two types of claims, namely non-economic and punitive damages. Non-economic damages have a maximum cap of $300,000. These kinds of damages are defined as damages that are not necessarily tangible and quantifiable, but nonetheless exist, such as the pain and suffering from the injury or the loss of the patient.

Meanwhile, punitive damages have a general cap of $100,000, but if the care provider is found to have been particularly malicious in their conduct, it could be raised to $500,000. This kind of damage refers to the computable items, such as the cost of the lawsuit, medication and treatment, and even the loss of income, on account of the patient not being able to work due to their injury.

In case you find yourself confronting a potential medical malpractice case, don’t hesitate to seek the help of experienced law firms like Little, Oliver & Gallagher. For more information contact one of our highly qualified Attorneys in the Oklahoma City area call (405) 253-4478 or our main office in Ardmore (580) 798-0447.