This statistic defies the fact that roads and vehicles safer than ever on average. The culprit? Technology. Almost 75% of American teenagers own a mobile phone and it’s estimated that this rise in teen mobile phone ownership will only continue. 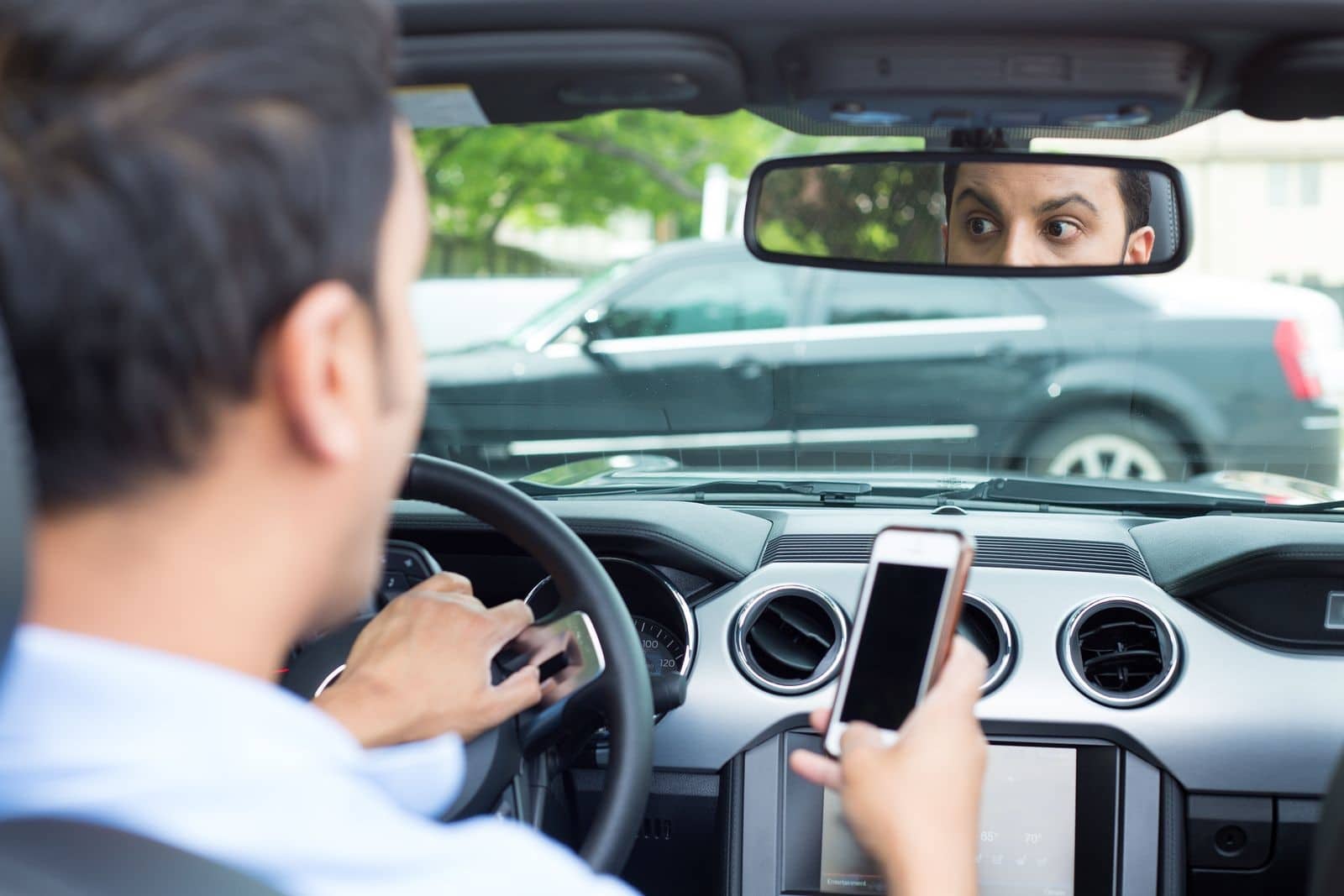 Just how dangerous is distracted driving?

Any activity that takes a driver’s focus off the road is considered a contributing factor to distracted driving. Distractions include mobile phone use, eating while driving, applying makeup, talking with passengers, smoking, even switching radio stations.

Now, you can add social media’s latest contribution to this deadly phenomenon: #drivingselfie. Wherein drivers, most of them teenagers, upload photos of either themselves or their passengers while they’re driving. This requires the preoccupation of one of their hands to hold the phone and click the shutter button, leaving only one hand in control of the steering wheel.

Although it might seem harmless, studies have find that anything diverting your eyes and focus from the road for more than two seconds can result in a fatal vehicular accident. Texting, on average, draws your attention away from the roadway for 4.6 seconds, leading to declarations by road safety advocates that texting while driving is more dangerous than drunk driving.

Recent data from the state of Oklahoma reveal that 13,683 drivers aged 16-19 were involved in car accidents; 11.3% of which were caused by driver’s inattention.

Under this law, police officers can levy a $100 fine to distracted drivers, as they are believed to be endangering other drivers. Not even a year since passage of the law, Oklahoma Highway Patrol troopers issued a total of 648 texting and driving tickets.

Senate Bill 132 (the Bobbi White Act of 2017) requires drivers to use hands-free phone conversations and dialing while driving. Similar to House Bill 1965, a driver found not following the law is slapped with a fine of up to $100. However, if a crash occurs in either a school or construction zone, a driver can be penalized up to $10,000 when the person’s distracted driving results in another person’s death.

Senate Bill 44, on the other hand, expands the scope of House Bill 1965 by not limiting offenses to simply text messaging, but to the types of handheld electronic communication devices in hand.

Results from a survey conducted by the Consumer Reports National Research Center, reveal that states with legislation banning the use of mobile phones while driving experience declining incidences of auto accidents.

The graduated driver license (GDL) law helped Oklahoma to curb vehicular accidents among teenage drivers driving distracted. This is further divided into different stages of driving privileges, with each stage invokes a set of requirements that teenage drivers need to fulfill, as well as restrictions to abide by before being qualified to proceed to the next stage. The law’s gradual approach to easing new teenage drivers into the driving scenario is already credited for the 26-41% drop in fatal car accidents among teen drivers in the state.