More than one million Americans slip, trip, or fall every year, partially contributing to around $62 billion in compensation paid to workers for the most disabling, nonlethal forms of workplace injuries. While owners or other parties may not be liable for all kinds of slip and fall accidents, you may hold them legally responsible depending under certain conditions. At the same time, once proven guilty of negligence, the liable party would be asked to pay for damages.

A personal injury lawyer talks about the conditions of slips and falls that produce legal liability and the compensation you may get, in addition to caps on damages and time limits, according to Oklahoma statutes.

When Slips and Falls Become a Personal Injury Case

Each case has different factors which can affect the determination of liability. In order for a person to be deemed liable for your injuries, he must have committed a negligent act which resulted in a hazard which caused your accident. In addition, the said parties must have known about these problems but did not address them appropriately. This is based on the expectation that the owner of the premises should take basic steps in maintaining the safety of the property. Another possibility of turning a slip accident into a personal injury case is when the defendants should have known about the hazards but failed to act on it. When one or more of these conditions are present, a simple slip or fall is no longer just your problem but the legal liability of a specific person. 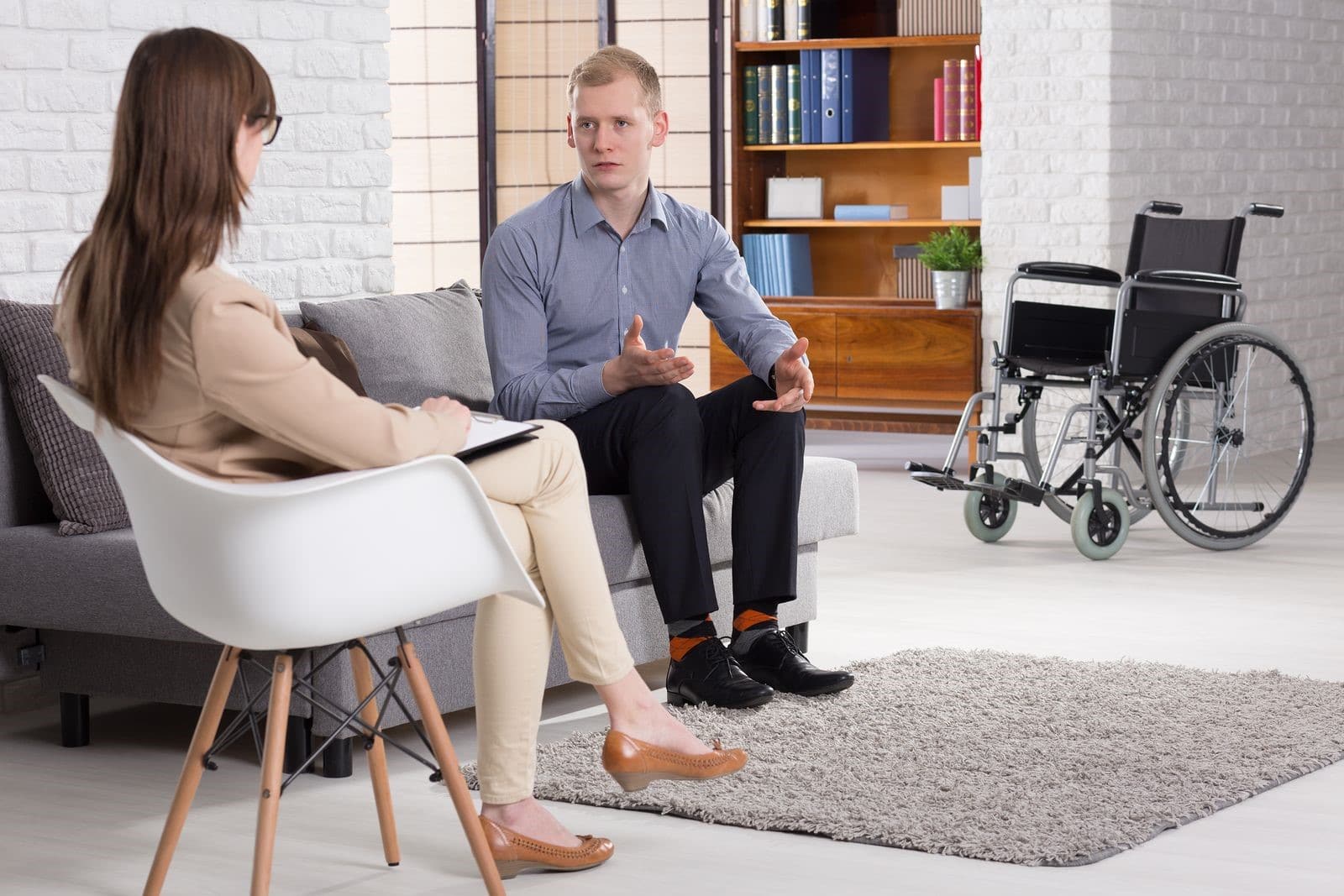 Damages from Slips and Falls

Slip and fall lawsuits can ask for the same damages as other forms of personal injury claims. There are two categories of damages- economic and non-economic. Economic damages pertain to the direct and specific costs you have or will incur due to your injuries, while non-economic damages tend to be more abstract and subjective to the assessment of the court. Several possible economic damages are medical expenses, lost past and future earnings, and other costs due to bodily harm. You can also seek compensation for non-economic damages, such as pain and suffering, loss of companionship, affection, and guidance, and emotional distress.

The court may also award you with punitive damages if the defendant exhibited grossly negligent behaviors. Punitive damages seek to punish the defendant and serve as a deterrent for the latter and individuals in similar conditions. In other words, punitive damages seek to prevent comparable accidents in the future.
Here’s a good example of remedies for a slip and fall case. In 2012, Guy Leach sued an apartment owner for personal injury damages because a concrete step of the staircase collapsed, leading to his fall that injured his left ankle. He did not simply sprain himself, however, but developed complex regional pain syndrome which has the symptoms of continuous, intense pain, as well as stiffness and swelling of affected joints, apart from muscle weakness and spasms. Because of the injury, he lost his job as an aircraft mechanic for the Air Force.

The jury awarded him with a total of $12 million. $6 million in actual damages and a further $6 million for punitive damages because the owner of the property allowed the staircase to deteriorate, and the defendants destroyed documents showing the status of inspection and repair of the apartment.

Remember also that there are time limits for filing personal injury claims. In Oklahoma, you only have 2 years from the date of the accident. Beyond that time, a personal injury lawsuit would no longer be considered as valid.

If you’ve fallen or slipped and believe someone is liable for your injuries, consider consulting with a personal injury lawyer. You need someone who can assess your case and provide legal advice to get fair and prompt compensation.