They’re new. They’re cool. They’re high-tech. When they launched back in 2015, every teenager and his buddies had a hoverboard on their wish list. And it’s not hard to see why—after all, who can deny how cool it is to seemingly hover over the air while going from one place to another.

But these popular gifts do have a dark side. From injuries to faulty product design, hoverboards have contributed to the spike in personal injury lawsuits.

The Problem with Hoverboards

Perhaps the term “hoverboards” should have ticked off consumers about the potential problems it may cause. After all, they don’t technically hover. Rather, they require a user to shift his or her weight on the device while it speeds along. Hence, it’s no wonder why there have been an increase of injuries related to hoverboards over the past few years. If you so much as shift your weight the wrong way and you may very well tip over and sustain injuries. In many cases, manufacturers also don’t adequately warn users of the potential accidents that might occur while using their product.

What’s more, there have also been widespread reports of hoverboards suddenly bursting into flames. And this doesn’t seem to be a problem related to any specific brand, as hoverboards usually combust while charging, indicating that there is something wrong with the power supply in these devices. Woe is the owner who is near the device when this mishap occurs. 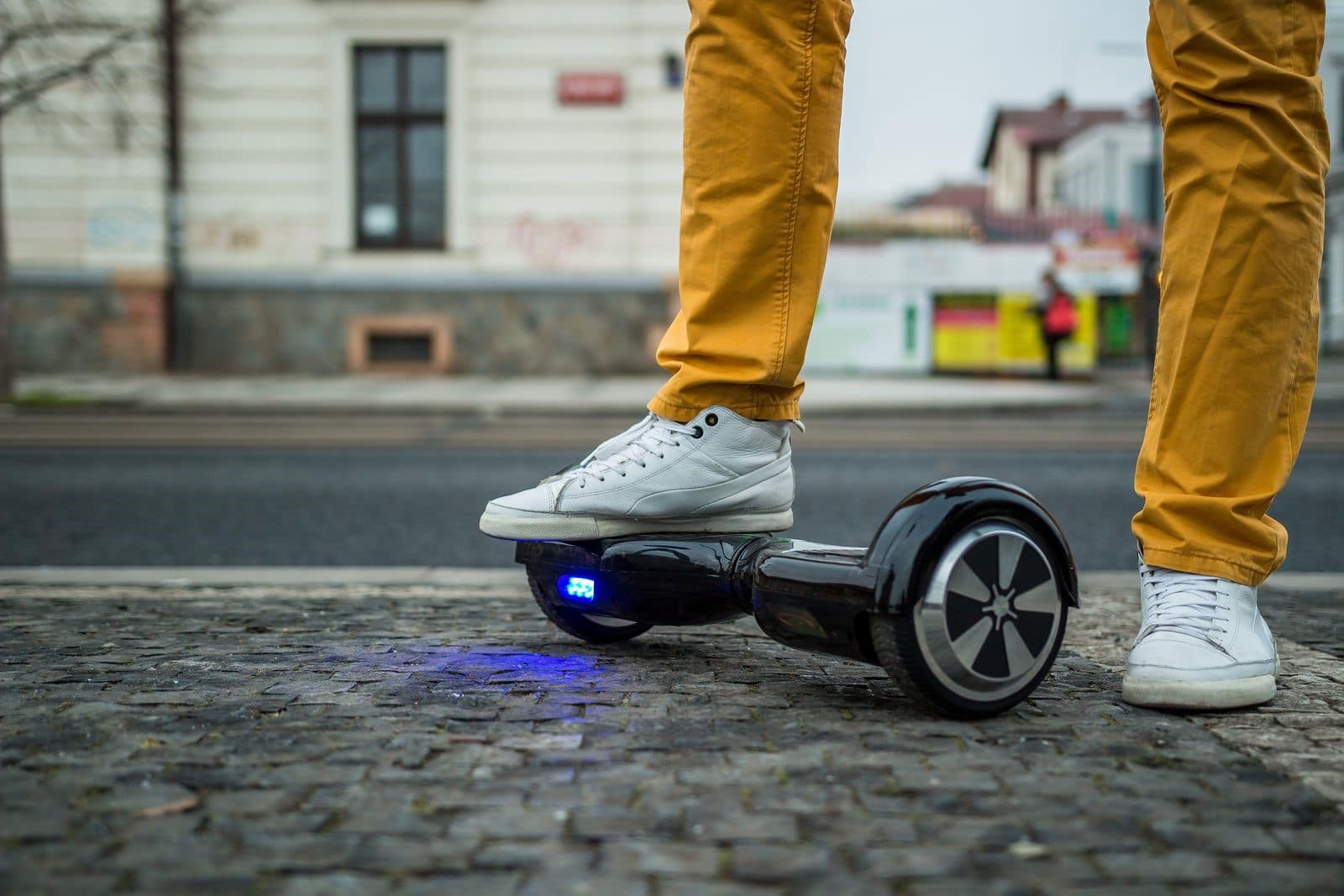 While there are several personal injury cases filed against hoverboard manufacturers, the fact remains that the burden of proof lies with the plaintiffs. In short, the manufacturer is deemed innocent unless proven otherwise.

However, there are certain grounds where the product manufacturer can be held liable, and these are crucial to proving that they are indeed at fault. These include:

Design Defects. Hoverboards that were reported to have burst into flames spontaneously fall under this category. This may suggest that the manufacturer did not perform enough testing on the power supply to ensure that such fiery episodes will not occur. If so proven, then the manufacturer is clearly at fault for not performing due diligence before releasing their product to the market.

Manufacturing Defects. Another argument against that can be used against manufacturers is whether their product departs greatly from the intended design. This is where the term “hoverboard” can be called into question—if the product does indeed hover, then there is no need to balance one’s weight while using it, thereby reducing risk of falling.

Warning Defects. One can also hold the manufacturer culpable if the manufacturer does not adequately provide warning or instructions about the proper use of a product. In the absence of such warnings, a product can very easily be misused, thus leading to injuries.

Moreover, it’s not only the manufacturers that can be sued for personal injuries; users of the device can be legally culpable too, under certain circumstances. For instance, if they are using the device and they run into you, there is also the risk of sustaining injuries. Hence, it can be argued that the user’s negligence or recklessness is legally punishable. In other words, this case is no different than if you were hit by a car.

Whether you’re suing the manufacturer or the user, winning a personal injury claim can be very difficult. In the case of the former, the hoverboard maker will usually have an army of lawyers and a considerable war chest that will make prosecuting them a huge challenge. Suing a user, on the other hand, often devolves into a he said-she said scenario. As such, it’s best to seek the counsel of an experienced Oklahoma City personal injury attorney to boost your chances of success in getting justice.

Hoverboard Injuries — Do You Have a Case?, blogs.findlaw.com

Personal Injury Claims: When You Need a Lawyer