Car Accident Liability Based on Negligent Entrustment of a Vehicle

Home Vehicle Accidents Car Accident Liability Based on Negligent Entrustment of a Vehicle
201707.24 0

Car Accident Liability Based on Negligent Entrustment of a Vehicle

Negligence of another driver is often the basis for many car accident lawsuits. In essence, a negligent driver is someone whose thoughtless behavior or careless manner has directly caused harm or injury to another person. For instance, a driver who failed to stop during a red light and rear ended another car is considered negligent.

In the above scenario, it is clear who is at fault. However, there are certain cases where someone who is not even present during the accident can also be held accountable. 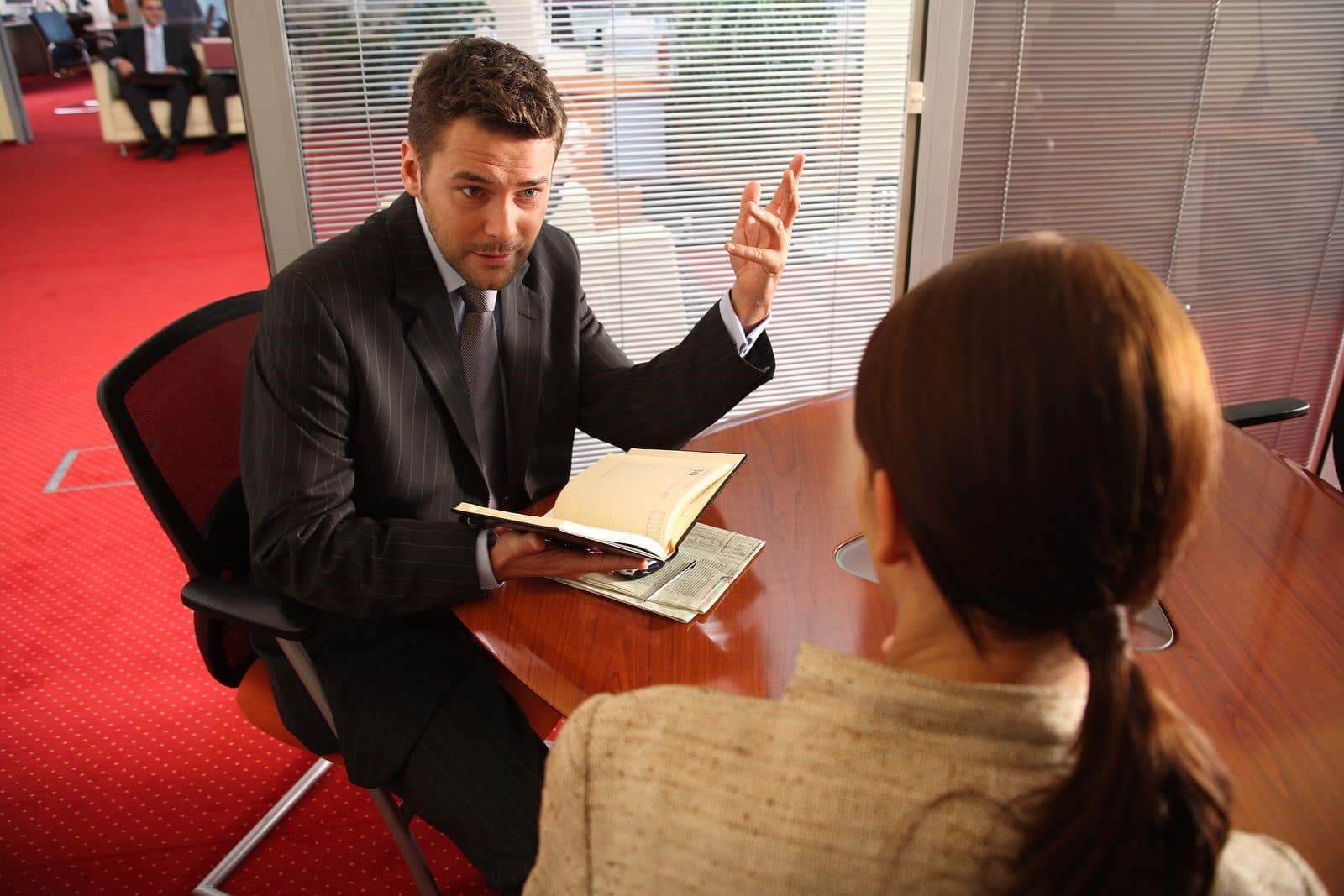 The Basics of Negligent Entrustment

The term “negligent entrustment” refers to a cause of action tort that arises where one party is liable for negligence for entrusting a dangerous article (such as a motor) vehicle to another party who is reckless, inexperienced or incompetent to use it safely. Proving negligent entrustment hinges on five factors: 1) the owner of the vehicle entrusted it to the driver, 2) the driver is either incompetent or unlicensed, 3) the owner knew of the driver’s incompetence, 4) the driver was negligent of his operation of the vehicle, and 5) the driver’s negligent actions caused the damages or injuries of the plaintiff.

Although holding someone responsible for negligent entrustment is not as commonplace in car accident lawsuits, there are many circumstances that would call for such action. You might even be surprised as to how likely these could happen.

Inexperienced or Unlicensed and Elderly Drivers – If the owner of the car has allowed someone inexperienced (such as a minor with a learner’s permit) or unfit for driving (like an elderly relative who has poor eyesight), they can be considered negligent for any resulting accident. In some states, whoever is declared the owner of the car is automatically considered liable for negligent driving by any family member who used the car.

Employee Drivers on the Line of Duty – Companies or employers who hired drivers for certain tasks can also be held responsible for any wrongful act committed by their worker on the road. However, for the employer to take part of the blame, the accident in question should have happened during work hours. If the defendant was injured during off-duty hours, and the driver has been found to be using the company car for personal reasons, the employer may not be liable for the responsible party’s actions.

Intoxicated Drivers or Someone with History of Reckless Driving – Letting a drunk friend or an acquaintance who is known to be a reckless driver counts as negligent entrustment. As such, you will be automatically held liable for their actions should they injure other motorists or cause damage to any property.

Assigning fault to a negligent party – whether they are directly responsible or not – is an integral part of any car accident lawsuit. Skilled lawyers from reputable firms such as Little, Oliver & Gallagher can help you get the justice you deserve.

Car Accidents and Negligence: When You Are Liable for Another Person’s Driving, NOLO.com