There’s no doubt that filing a civil case can be a bit complicated, especially if you’re after a just compensation for your injuries. According to a personal injury lawyer from Oklahoma City, state laws can significantly affect the possible outcome of a claim.

The state’s negligence laws, for instance, can have a significant effect on the amount of damages you can receive. 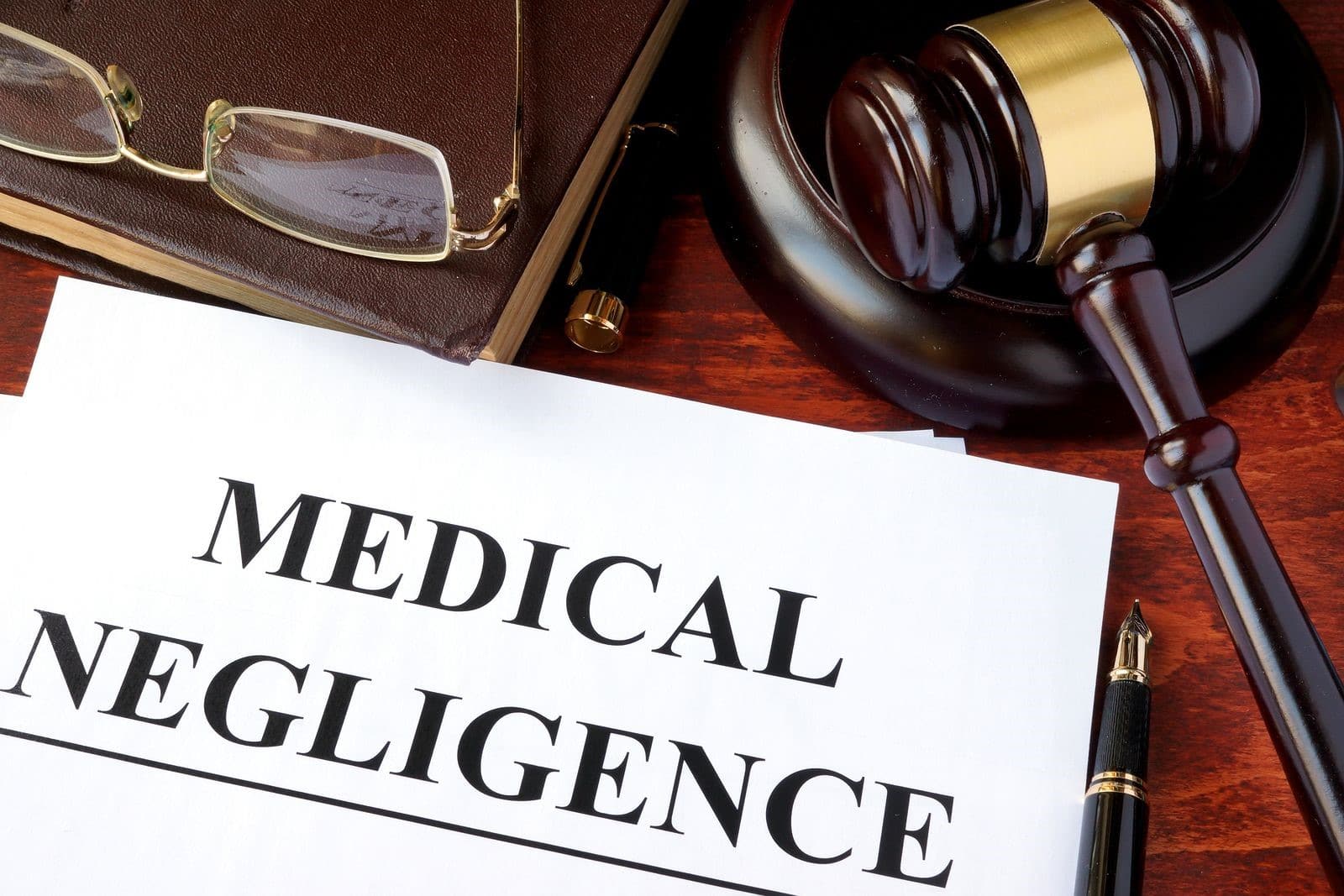 By legal definition, negligence is an action that violates a duty owed to another person. This definition is pretty universal in nature, which is why negligence is the most commonly cited cause in personal injury cases.

However, according to Oklahoma state laws, negligence is a two-way street. That is, in any personal injury claim, the plaintiff can also be found at fault depending on the circumstances. The act of splitting the blame between the plaintiff and defendant is the basic foundation of the Theory of Comparative Negligence.

Say that there are two motorists are involved in a car accident. Driver A prepares to turn left and does so as soon as the road seems clear. Driver B, on the other hand, runs a red light and his car ends up slamming into Driver A’s vehicle. Though Driver B is at fault for not following traffic signs, Driver A can also be blamed for not being attentive to his surroundings.

So if Driver A sues Driver B, the awarded damages might be reduced to account for the contributory negligence of the plaintiff. However, if the defendant is able to prove that Driver A (plaintiff) is more negligent than Driver B, then the former might not be able to collect any damages at all.

Oklahoma follows the 51 percent bar rule of the modified comparative fault law. This means that a plaintiff cannot receive compensation for damages if he’s found to be 51% or more at fault Otherwise, the amount he may recover is reduced by the degree of his fault.

The elements of negligence

Just like in other states, your priority after the accident should be collecting and organizing evidence and other pertinent information that can help build your case. This includes medical certificate signed by someone from a reputable medical institution, photographs, notes, and contact information of possible witnesses.

The burden of proof lies with the plaintiff to prove that there is negligence involved on the part of the defendant. The plaintiff, therefore, must show proof that the following elements are present to claim negligence as just cause.

The defendant has the duty to act but breached the duty, either unintentionally or willingly

In some cases, the outcome depends on establishing the duty or obligation of the defendant to the plaintiff. While this seems cut and dried, proving that the defendant is obligated to act in a certain manner towards the plaintiff can be quite complicated especially if the relationship between the two is almost non-existent.

In the above example, despite the fact that drivers A and B are strangers to each other prior to the accident, Driver A can claim negligence since it’s reasonable for anyone to expect Driver B to follow traffic signals. In other words, Driver B is obligated to follow traffic rules regardless of the circumstance.

The plaintiff must prove that the injuries, whether it is physical, psychological, or emotional, or financial (e.g. lost wages, hospital bills), are the direct result of the defendant’s negligence. In the same case, Driver A has to prove that the damages he suffered is the consequence of Driver B running the red light.

The defendant’s action is the proximate cause of the injury

For a negligence case to work, the plaintiff must present evidence that the defendant is somehow aware that his actions (or lack thereof) will cause injuries or damages. So for Driver A to win his personal injury claim against Driver B, then he must show proof that Driver B is well aware that he might cause an accident by disregarding the red light.

Since state laws are subject to change with time, plaintiffs are advised to consult an experienced personal injury lawyer who can help them understand Oklahoma’s negligence laws better.