Every year, nearly 200,000 people die in the United States due to injury and violence. More than 33,700 of them were caused by motor vehicle crashes. According to the data published by the Insurance Institute for Highway Safety, over 600 of those deaths occurred in the state of Oklahoma. When compared to the state’s 4 million population it means 1 in every 6,000 people are at risk of losing their lives in a traffic collision each year.

Unfortunately, nearly all car crashes are caused by some form of human error. People need to anticipate other drivers’ behavior and take care so they won’t be involved with the same errors. Accidents can inflict damages, pain, and frustration both to yourself and other people. The behaviors discussed below are some of the leading causes of car accidents in the United States. Study them closely so you know what to avoid. 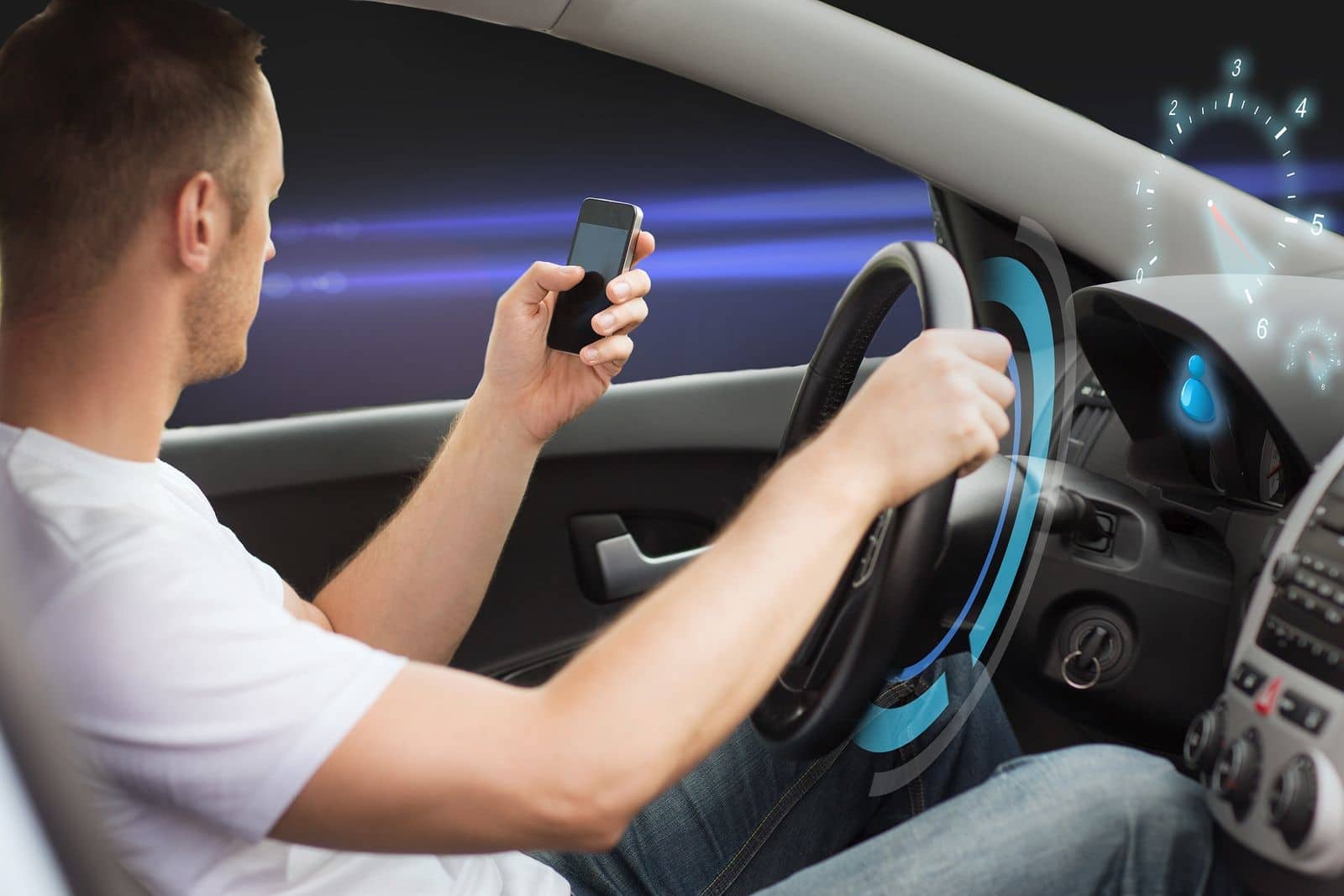 The National Safety Council said that the use of smartphones while driving account for 25% fatal car crashes. Even so, they also admit that this number is severely underreported. Not only texting and calling, eating and applying makeup during driving are also considered as distracted driving. While it is true that multitasking is efficient, it should be the last thing anyone does behind the wheel.

Going above the speed limit is something that someone has done at least once in their life for whatever reason. This carelessness may not have any impact on you, but it has taken nearly 10,000 lives in 2016 alone. In fact, speeding has been dubbed as the second most common cause of car accidents. Knowing the law in your area, paying attention to road markers, and following the rules are important to help keep you from being involved with such disaster.

In 2015, alcohol-impaired driving was the cause behind one-third of all traffic-related deaths in the United States. However, impaired driving referred to not only alcohol but also other substances whether it is legal or illegal, such as prescription medication and marijuana.The CDC reported that driving under marijuana influence is becoming more and more prevalent, especially during the weekend and nighttime. They have established that marijuana users are 25% more likely to be involved in a traffic collision compared to lucid drivers.

Oklahoma is known for its tough law regarding car accidents, especially driving while under the influence or DUI. When the police arrive at the scene of an accident and they suspect that the responsible party has been drinking, they will measure the blood alcohol content with a breathalyzer. If the result is over the legal limit, the responsible party will most likely be arrested pending conviction. If convicted, the severity of the punishment may range from a license suspension to a prison sentence.

Since November 1, 2015, texting while driving is banned in Oklahoma. This took effect after Governor Fallin signed a bill supporting the decision. While texting during a red light or using the car’s GPS navigation system is still considered a gray area, you will be pulled over if you have a cell phone in your hand when the car is moving. The same goes if you seem distracted trying to get the music playing or if you are shooting a video while driving. Break the law, and you could be looking at a $100 fine. However, you are allowed to receive phone calls using hands-free devices such as a headset.

Despite our vigilance accidents will happen anyway. When you get involved in a vehicular accident, get medical treatment if necessary, and then call a car accident lawyer for advice. That’s the best way to ensure your right to seek recompense is protected.

What Causes Car Accidents?, TheBalance.com
Top 15 Causes of Car Accidents and How You Can Prevent Them, HuffingtonPost.com